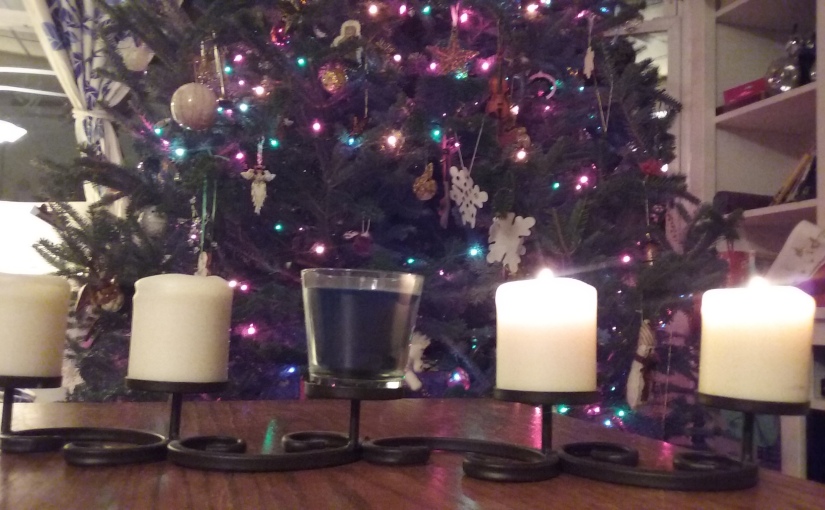 Growing up in the 90s set my expectations unrealistically with regard to how much tumult and warfare I might expect during my life. There was this brief shining moment where we hand only a few small combats going on – and those seemed from my privileged perspective to be minor and easily resolved. The economy was good, feminism was working, the Cold War had been won, we weren’t talking about racism (it seemed like a problem of the past) and we’d finally found a way to treat AIDS. Clearly everything was only going to get better from there on out!

I think I know the day I lost my innocence about that. I was in the car, driving to a special youth symphony rehearsal on the streets of Tacoma. I had NPR on, as I always did. I think both Car Talk and Wait Wait Don’t Tell Me had wrapped up for the day. (I liked to joke I was getting my NPR PHD.) I was 17. And there was a breaking bulletin that Yitzhak Rabin had been assassinated. Because I followed the news so closely and diligently I knew what that meant for the Oslo Peace accords. I – like so many others – originally assumed it was Palestinian terrorists. I still don’t understand why someone hated peace so much they’d kill their own leader. That moment both broke my heart and shattered my illusions about how the world was trending. It’s telling (to me at least) that it’s the moment where I remember where I was.

This time of year is one of my favorite times. I slow down from the insanity of my Fall and drink deeply of the music, the lights, the decorations, the crazy traditions we didn’t realize would become traditions the first time we did them. I look through a year’s worth of happy moments recorded on camera. I write my Christmas cards – each one a breath of prayer for the beloved person who will receive it (incanted several times as I address, write and prepare the cards). I buy too much stuff for my kids, and cuddle with my husband on the couch while we argue about whether the Kingston Trio’s “Last Month of the Year” or Roger Whittaker’s Christmas Album is superior. (Duh – obvious answer there!)

But this year I have had more trouble than usual finding my Christmas zen. When it seems as though I might just slip into the joy of the season, there’s a bombing, a shooting, a story of refugees. We are deep into the volume of violence and war that seemed to start that November day in 1995. My spirit feels dry, my back hurts, and I can’t help but think that my sons will have a less innocent innocence than I got in my childhood. We never had an active shooter drill in our school. But Grey is the same age as the children gunned down in Sandy Hook who never got to walk to school by themselves.

As I was thinking through this depressing litany (which I’ve now shared with you – you’re welcome), I wondered if I was depressed. You know, the whole “usual activities bring you less pleasure”. Having carefully considered the question – I’m pretty sure I’m not. I’m just pretty sure that this is a time where a responsibly informed person can reasonably feel pretty bummed on a regular basis.

I was reading my usual list of advice columnists today, and there were two different letters from people saying that they were having a hard time enjoying life with all the suffering that was going on. That’s truly a pity – all our challenges included we have the highest standard of living for the most people that’s ever existed in the history of our species. I wonder if we’re designed to hope in adversity and worry in plenty. I know some people take social media holidays to hide from the onslaught – but I love the people I interact with every day on my many social media channels.

What can counter the malaise of being responsibly informed? One of the advice columnists recommended service to others. I think that’s a wise response. I also think that active gratitude can help. It really is hard to stay blue while you write your Christmas letters to the people you love. I have a hunch that exercise would really help me (I swear my butt hurts from too much sitting – yet all the things I really want to do involve sitting and most of them involve a computer).

Are you finding this true for yourself? Is this year harder to find the joy in? Is this just because I’m getting older and losing my sense of wonder? How do you push past trauma and horror and incivility and unkindness and find light and warmth and joy in the darkness? Where do you lift your eyes to see the light?